These are my cats, Twilight (aka Mr. Twilight Pepper Bare) and Tuxedo (Tux for short).  They haven’t always been best buddies, as a matter of fact, we wondered if they would ever get along.  They are quite the pair now and have never been anything but amusing and their personalities are night and day.  Tux is about 10 years old and we chose him because he fell asleep in my daughter’s arms.  Twilight (Twi-twi for short) is a new addition to our family and came to us by complete surprise.  He is only 17 months old now and fiercely protects our family.  I would dare any burglar to go up against him!  We found him, his mom and other siblings born in our addition on a cold, October day.  By the middle of the day, the mother cat moved the siblings and left Twilight; by nighttime she had not returned.  Twilight was so cold, barely breathing and limp, so we brought him into the house after much begging and pleading with hubby.  After talking to a vet, who promptly told us that if this cat survived the night, to take him to the nearest shelter.  From that moment on, he was ours!  We gave this helpless kitty bottles and burped him after every bottle (yes they have to be burped!)  and did almost everything a mother cat would do.  At first poor Tux couldn’t have cared less about this new kitten, until he got big enough to have personality and want to play.  It took them some time, but here they are, and now they are inseparable.  At least when they’re not wrestling!

Out of the Mouths of Kids!
One Year Ago Today-Part 4
The Simple Life
Thank you Xbox for Getting my Son into Politics!
« Meatloaf… Again? Yum!
To Lead or Not to Lead? That’s a burning question! » 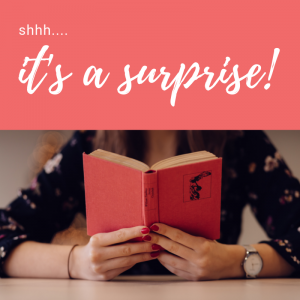