If you ever get the chance to go and watch the East Coast Homeschool Basketball Championships, I highly recommend it!  We had a blast, but we do every year.  From watching both of our varsity teams, to goofing off at the hotel to eating out together, there is nothing like it.   It is the “school sports” experience we wanted our kids to have.  Here’s just a few of the several hundred pictures that we took.  This doesn’t even come close to all the pics the kids took on their IPods, IPads and phones!

My son Spencer #20 doing a great job and being tough!

Me helping a friend’s mom with her daughter’s number. Please pay no attention to my hair.  We had a 10pm game the night before and had to be up early.  I was exhausted and it was a ponytail kinda day.  But you should have seen her a couple of days later, when the girls made the championship game.  I must find a picture of her!  She had a red curly wig, makeup, crazy red and black clothes.  She brought the spirit!

This is homeschool sports at its best!  After the championship game, both teams huddled together for prayer.  What a way to close out the week and to show that yes, winning is amazing, but it’s the friendships and our walk that’s the most important.  After all God is the reason we can play so tough!

I love snapping pictures of coaches talking to their teams.  The intensity on their faces and the players.  I got this one of our guys right before the game started.  They are hanging on his every word.

The girls and their trophy!  They played so amazing and we are so proud of them.  They got to play in the Vines Center!  The Dome!  They fought hard and played with heart and placed 2nd.  Congratulations!

The guys and their big trophy.  Wonder why they aren’t so happy?  It was a really tough game and they fought hard, but it just didn’t go their way.  It was a hard loss.  But they did get to play in the Vines Center under the dome and that was awesome! Congratulations!

Fans, siblings and friends! We laughed, we shouted, we argued a little with the ref’s, we ate, we stayed up way too late, but it was all worth it!  I love homeschooling and homeschool sports. 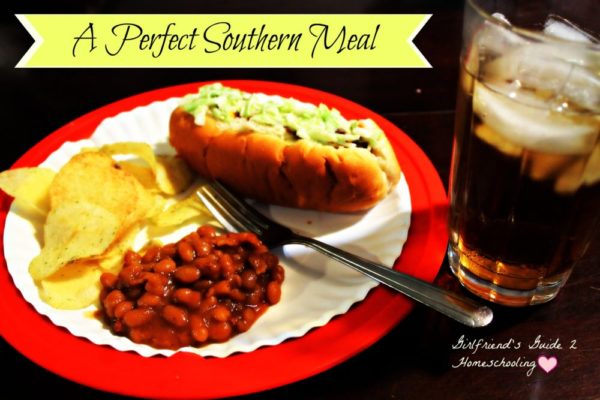 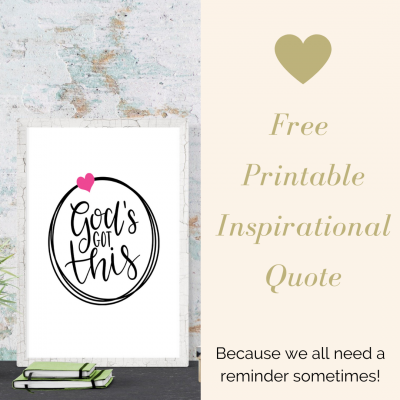