Winter Storm Helen hit and we got our first snow of the season! It has rained for days so this is a nice change.  Spencer had a basketball game last night when it started sleeting, then about 1/2 hour later it started snowing and the kids, I mean teenagers, went nuts!  It was snowing so hard and it was so pretty.  But in North Carolina if you don’t get up early, you miss the snow!  I did manage to get these pics but by 10:30 this morning it was all almost gone.

Ever wonder why we Southerners go grab the milk, eggs and bread from the stores when they call for snow? It’s because when we lose power from the ice on the power lines, we can make sandwiches and the eggs and milk are for making snow cream, which Emily made last night just in case it was our only snow of the year.

This was the view from inside our van after the game.  We stopped by our favorite place to grab a bite for supper.  It was snowing like crazy!

The kids wagon in the backyard was full of rain and completely frozen with ice.

Believe it or not all this was covered with snow until it rained again.

It’s almost all gone  It was really pretty earlier, but now it’s melting away.  Hard to believe it was really covered with snow.  Like I said you have to be early if want pictures of North Carolina snow and I was sleeping in.  Even homeschoolers take a snow day here!

If you believe the old wives tale, we will be getting a big snow soon.  We had thunder and lightening last night while it poured snow.  An thundersnow! Maybe I should stock up on milk, bread and eggs? 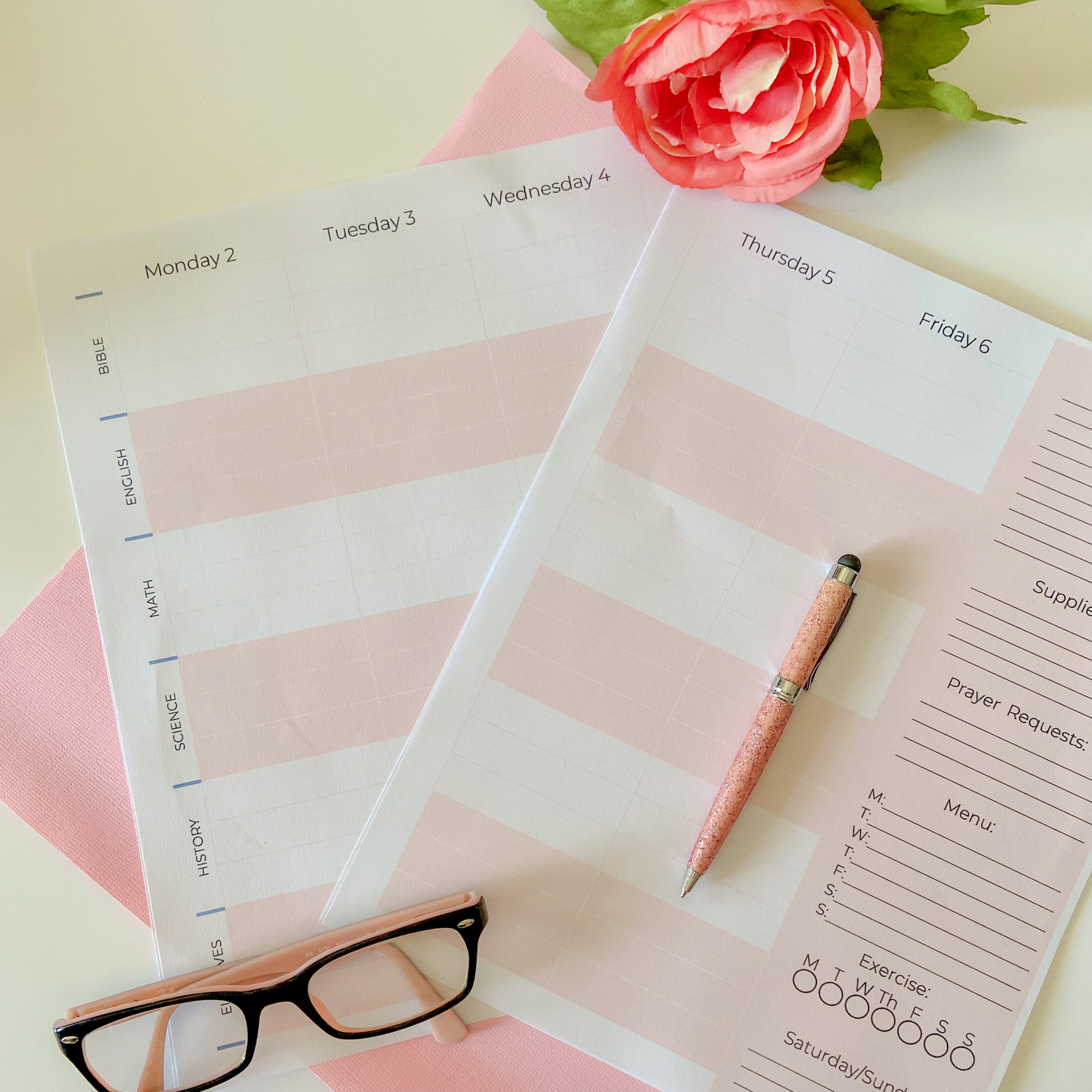 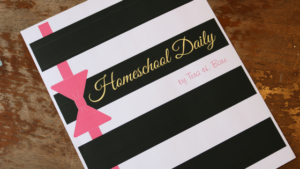