So, after 29 years of marriage, it’s time for a kitchen overhaul. I really need to throw myself a kitchen shower or even a housewarming party, but that would be kinda tacky wouldn’t it? So instead of throwing myself a shower, and spending all kinds of money on a party, I’ve just been slowly making a list of all the things that need to be replaced, things I’m missing and some new gadgets and pretty things that I’d just love to have.

I started doing this last Fall, slowly replacing a few things here and there and there have been a few items that I’ve gotten so far that I’m not sure how I’ve been cooking without them. So here are some of my new, favorite things that I’ve bought or been gifted for our kitchen.

There are some honorable mentions that I’ve bought recently too, new baking sheets in various sizes and a new 24 count cupcake/muffin baking tin. I can finally bake 24 cupcakes all at once! Needless to say, I’ve been purging old stuff and reorganizing to make room for the new stuff. But, it’s long overdue that I replace things that are old and worn out and get some new things to make life a little easier. We’re worth it, right? Yes, we are! So what about you? It’s the new year, out with the old and in with the new.

What's In Our Food?
You Never Think About This Until.....
The Simple Life
My Dream Kitchen Garden
« Red Velvet Cheerwine Cupcakes For My Valentine
How My Allergies are Destroying My Health & How I’m Taking My Health Back » 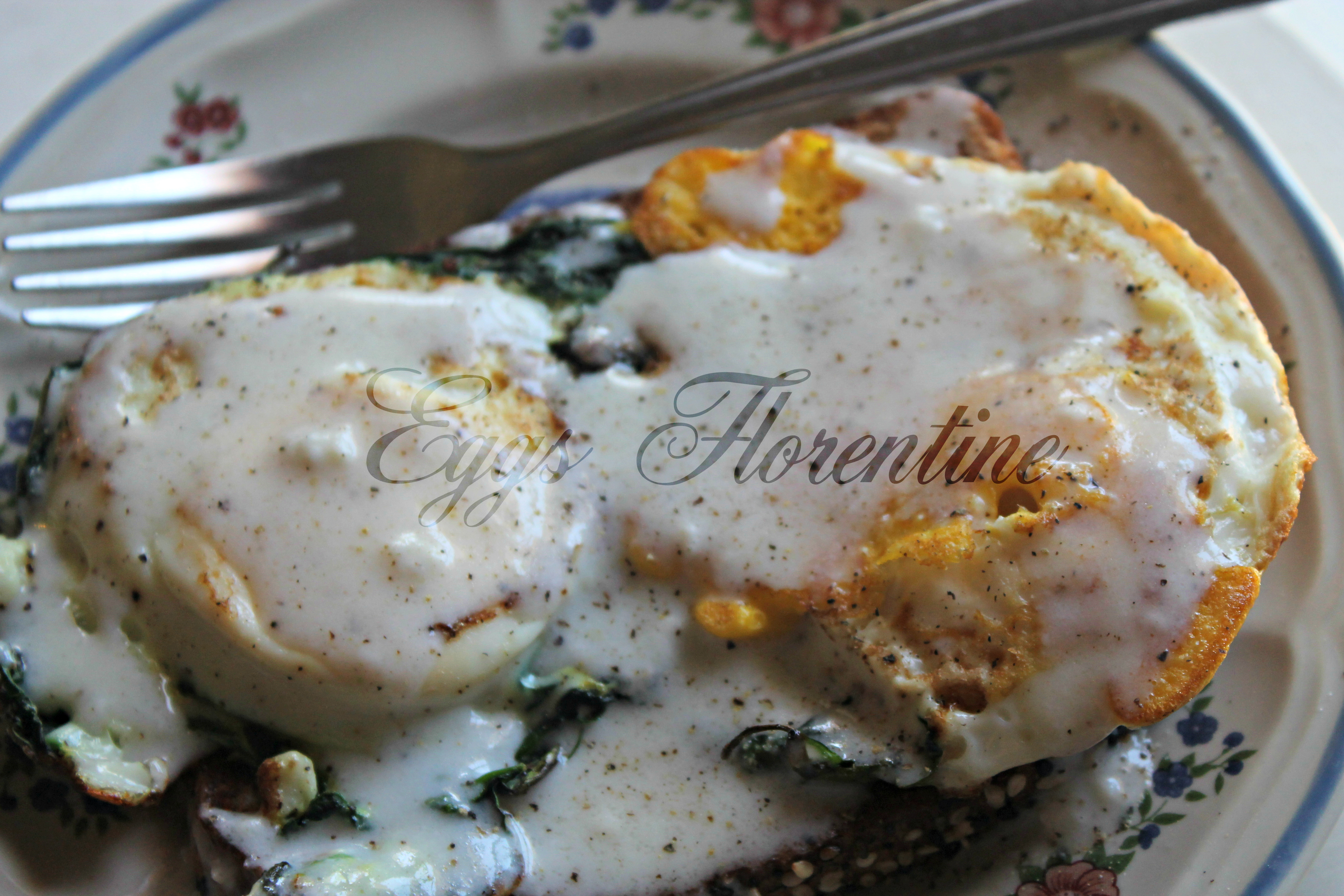 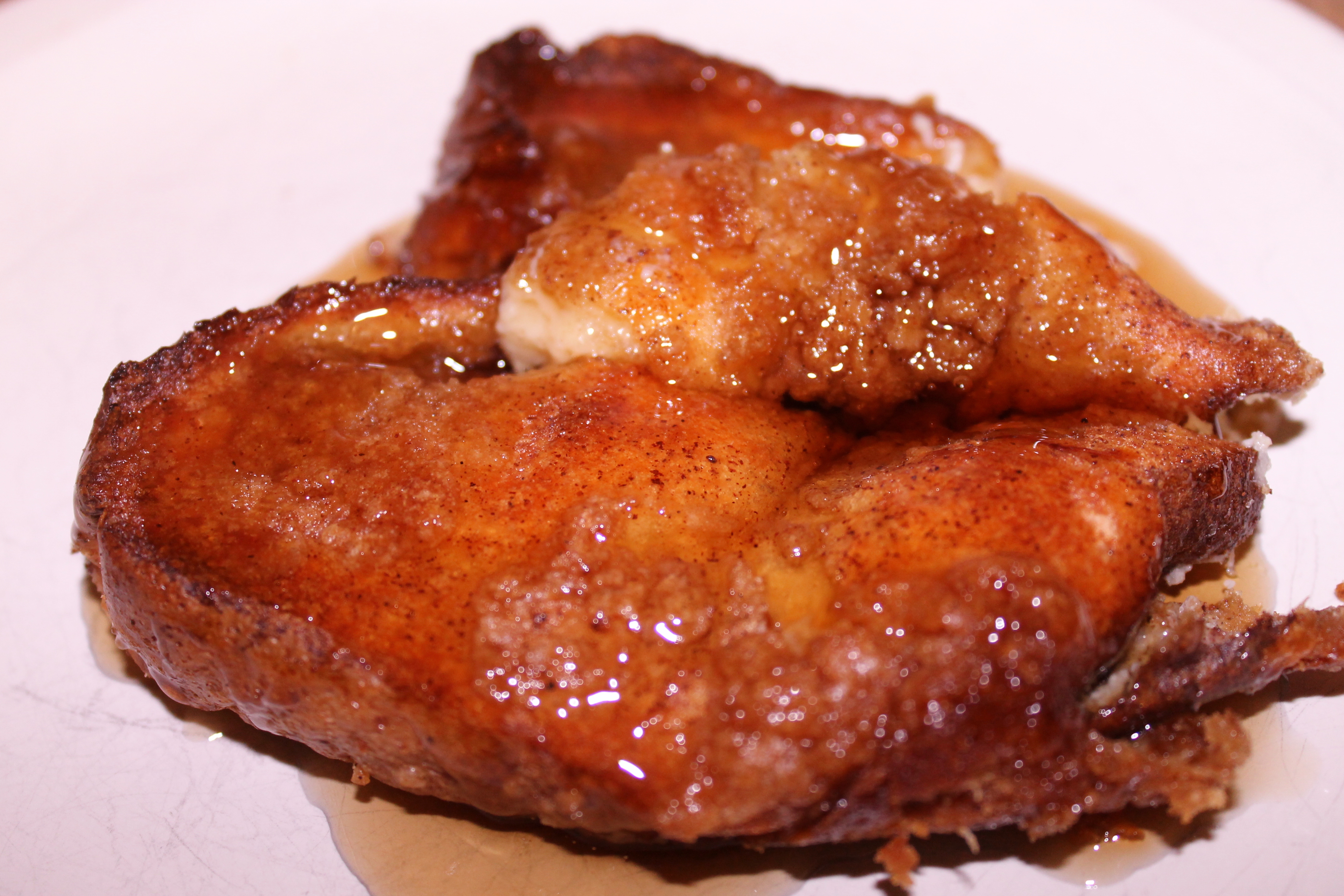 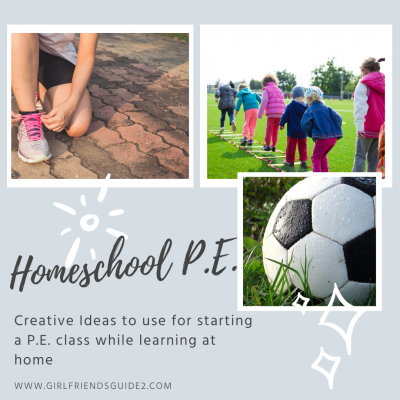