Today Emily was making a recipe for my blog.  As she was cooking and I was snapping away with the camera, two of our pets refused to not be a part of the fun.  They photo bombed our shoot!  It was so funny.  You just never know what your pets will do next!

Rusty our mini shepherd just has to get in on the action!  I think he’s worried he might not get a sample.  But he did!  He snuck into the kitchen tonight when no one was looking and stole a bite! This is our cat Tux and today he definitely wanted to be a part of the fun.  He is always in the kitchen when we cook.  Today he deserved some.  My son called me in a little bit of a panic.  Tux was sunning himself by balancing on the top of the control panel for the dryer which is right at a window.  Poor kitty lost his balance and fell between the dryer and the wall.  He was just fine though after Spencer rescued him.  A little dusty and scared, but thankfully fine.  Where was he later this afternoon when he wasn’t posing for the camera?  Right back on the dryer!  Silly kitty! Emily decided to give Tux some extra fun by letting him play “Whack-a- puppy”!  No worries though.  Tux is declawed and Rusty loves it anytime he can get the cats to play.  What a fun day!

First Snow of 2013!
Homeschool Teens & Jobs: Nailing the Interview
How to choose the perfect Kids Christmas Musical for your church
Easter Bunnies
« Homemade Cream of Chicken Soup
Is it Anti-Christian to Cheer at Sports? » 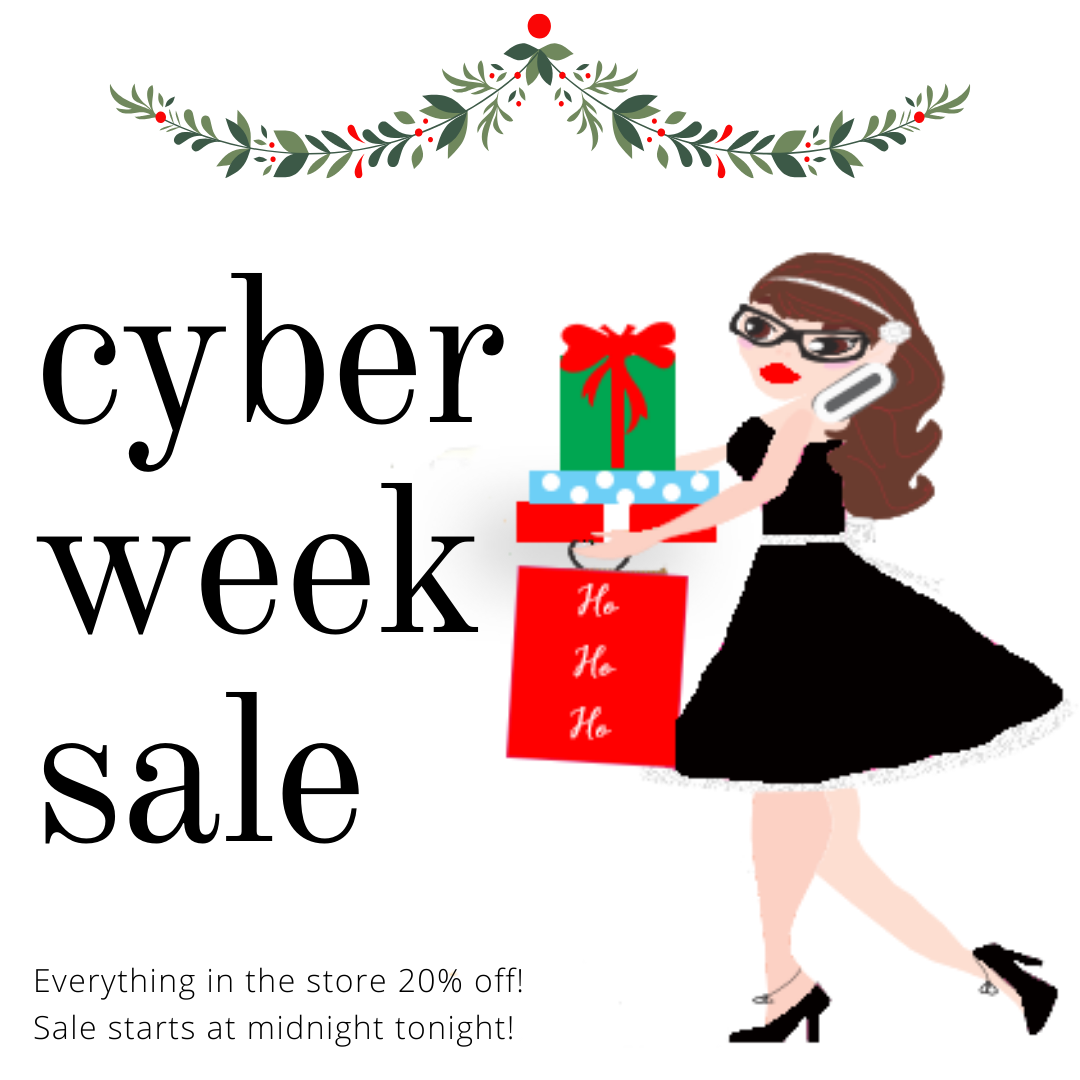 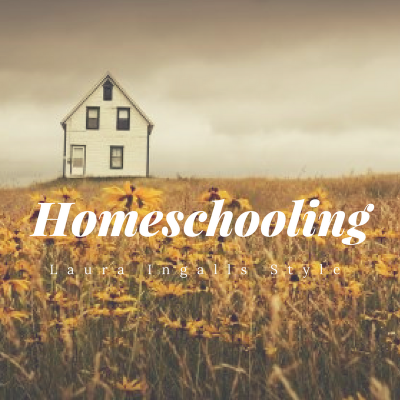 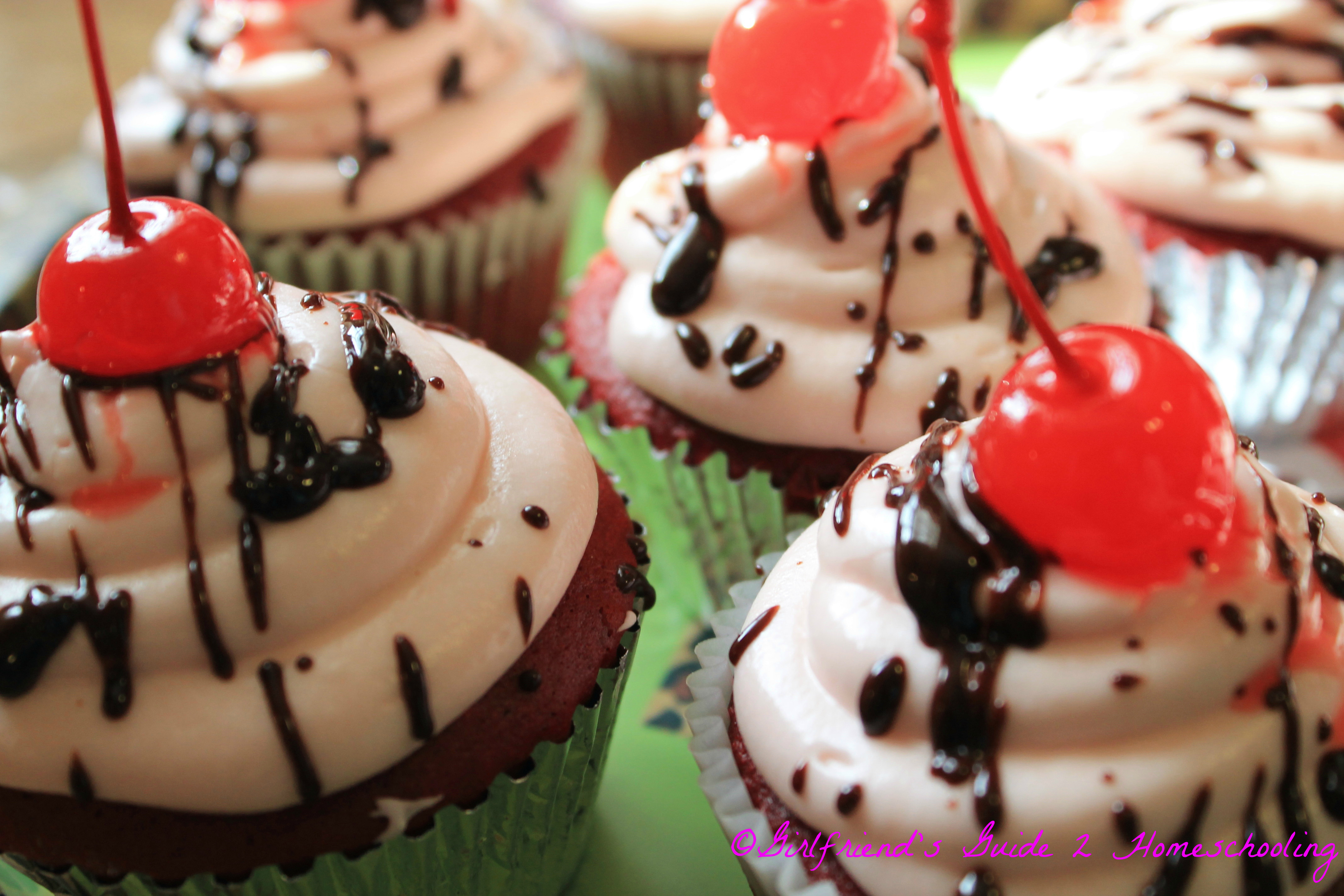 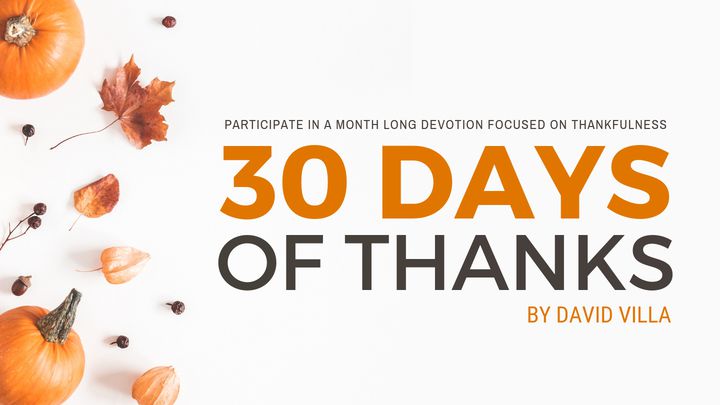