Our JV girls and Varsity girls basketball teams made it to the NCHEAC State Championships!  This means that next weekend our girls will be going up against the best teams from the other side of the state.  Let me set this up for you.

This is homeschool sports and most people tend to look at like it’s rec ball which is the farthest thing from the truth.  Our varsity team has won the state championship before.  At that game, you had our team, which had chemistry like no other.  We played against our biggest rival, who was equally matched.  We played at Greensboro College and it was standing room only (for a girl’s game)!  The gym was so loud and rocking you couldn’t hear yourself yell.  You could feel the electric spark in the air.  It was a tough game and we won!  We were crying and laughing all at the same time when the buzzer sounded at the end of the game after double overtime and winning by one point.

But what really amazed me were the comments from people who came to watch and had never seen a homeschool game before.  Several though we were a public school team; some thought it was college.  I had so many people who said they had been going to high school games all their lives and had never seen anything like it.  A tough, all-out, hard-fought game that had that many fans, with that much noise for a high school girls championship game.  They couldn’t tell that it was homeschool!  The biggest difference was the heart of the players; on the court, they were bitter enemies; off the court good friends.  That is what homeschool sports are about!

This weekend we will be facing another possible win at states.  Win or lose what we walk away with is much more. 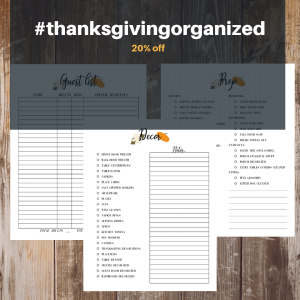