« To Lead or Not to Lead? That’s a burning question!
Baked Pasta » 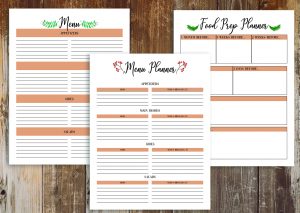